Women: How You Can Literally Take a Seat at the Table

Every service we provide is powered by a team with the right expertise, creative ideas, customer-centric approach and a robust process.
Share this
< Previous
> Next 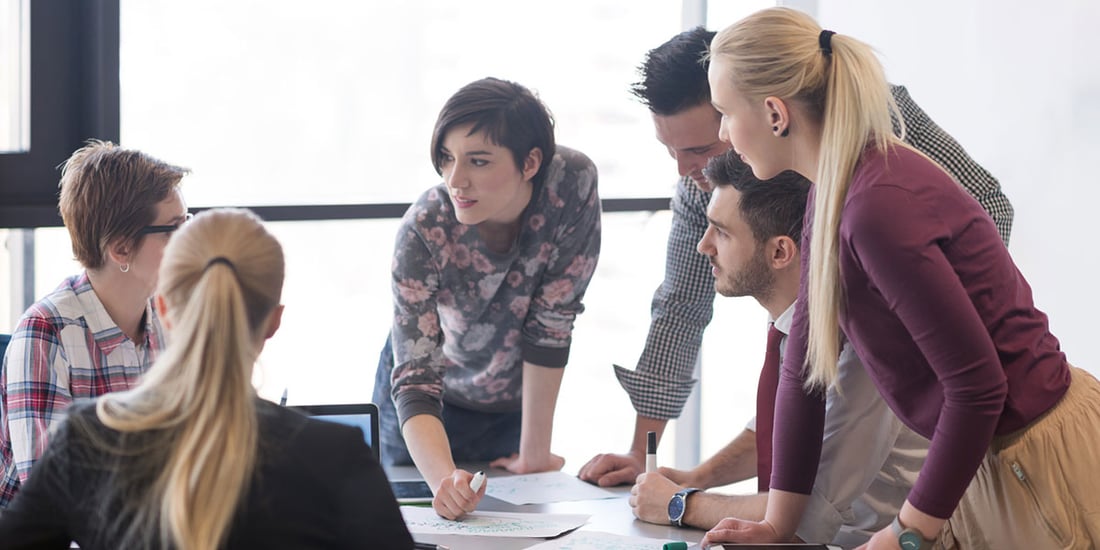 Have you wondered what it would feel like to sit at “The Boardroom” table?

You don’t have to imagine it.

This is the message originally published in a Huffington Post article. It recounts the experience of a few aspiring women who wondered what it would be like to sit in The Big Seat and, boy, did it change their futures.

These are metaphors that allude to the power and place that men have typically held in the business world.

Win over your audience by breaking these old presentation rules. Download our free ebook now!

If you want to take your seat, practicing what that experience would be like as a woman leader is a significant first step.

"Practice being a woman leader right now! Take a seat at the table, just to see how it feels."

It’s important to “put on” your place and power.

A tale of two women’s stories

An early pioneer in leadership, Donna James broke many barriers over her lifetime, serving on the boards of Fortune 500 companies and in leadership positions.

Early on, James’ passion and ability were considerable. Sent on a task to retrieve some paperwork “upstairs,” she learned that the executive boardroom remained open when it wasn’t in use.

Seizing the opportunity to “practice” her position, she sat down at the table. While she took her Seat:

From that single experienced, she was able to steer her future in a precise direction: excelling in her business, finding sponsors, and eventually, taking her Seat at The Table.

Example #2: Flying by the seat of your pants

In contrast, another woman had the opportunity to participate in a leadership meeting with her company. Without any “practice” taking her Seat, she misunderstood her importance. When she joined the meeting, but sat down in the back, on the outside of the room.

Instead of commanding presence, she became a wallflower, an observer. With an open chair at the table, the rest of the leadership team quickly became annoyed, waiting for the last member to show up. She was the last member they were waiting for! An administrative assistant finally recognized her and had her take the right seat.

But that first impression was a problem  –  she had missed the opportunity to seize her power. In effect, her Chair at The Table was empty.

The importance of having mentors who are already at The Table cannot be understated. If you don’t have that in your life, and there are few women who occupy the space you want to, don’t worry.

Go on a field trip and start rehearsing where you want to be. The more you feel comfortable in that place, the better it will feel when you actually get there. So go on, take a seat at an important table. Practice. And enjoy the Big Chair when it’s yours!

How have you “practiced” your way to the top?

Practice taking your seat at the table, and you’ll soon be walking and talking in a way that shows you deserve to be there.

By Karen Hough No Comments

ImprovEdge Tips to Your Inbox

Go With It: Embrace the Unexpected to Drive Change